It’s a battle between 16 British beers which will see two given a minimum of a six-month listing in Sainsbury’s. It’s something they’ve done before and I think it’s a great idea: with people routinely buying the same things each week, this shows that there’s more out there than the usual beer choices, especially when they position it differently, make a showcase of it and make a big deal out of it.

And what’s even better? The way they describe the beers. It’s superb. Simple, evocative, informed and inviting tasting notes plus a food suggestion. Add to this that the bottles they’ve got look good on the shelf and they are 3 for £5 and Sainsbury’s deserve a rousing round of applause. Here’s four examples of the promotion: 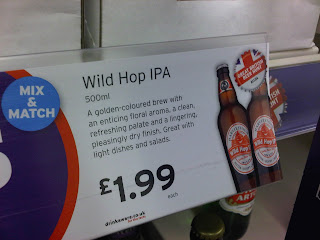 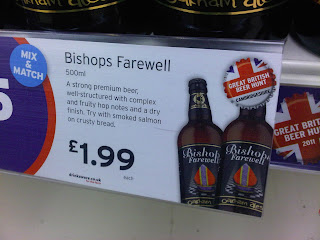 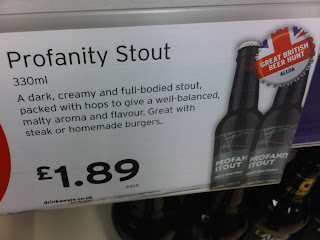 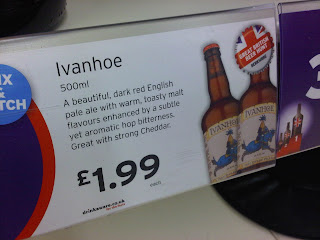 I hope Tesco are taking note of what effective in-store beer promotion should look like.