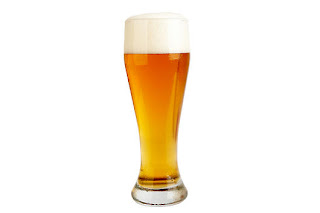 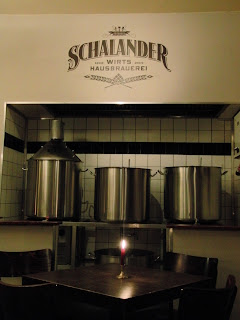 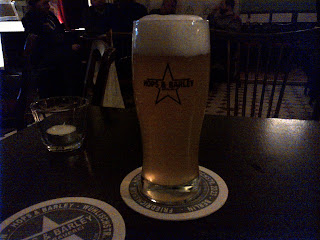 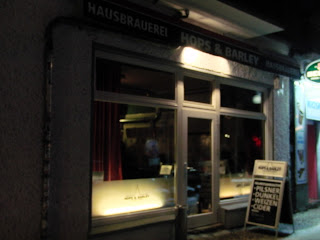 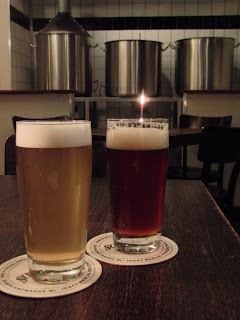 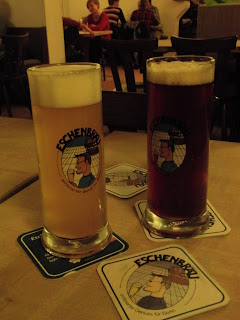 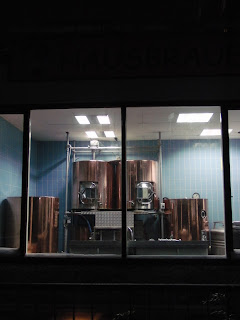 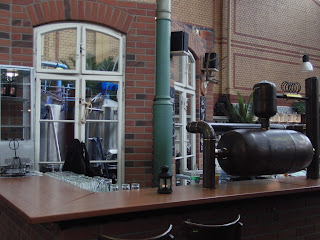 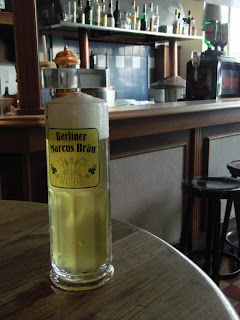 As the last stop on a week-long trip around Germany, I’d already drunk a lot of very good beer. Without the traditions of other places, Berlin is where you can find some classic beers brewed in a modern way by some excellent small breweries. I already want to return.
Posted by Mark Dredge 3 comments