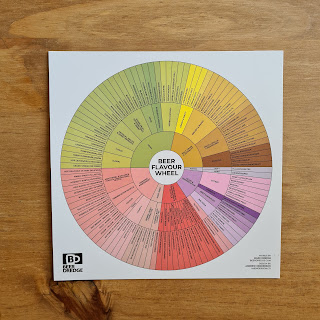 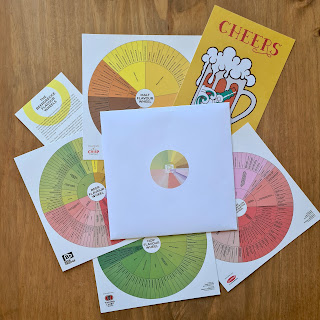 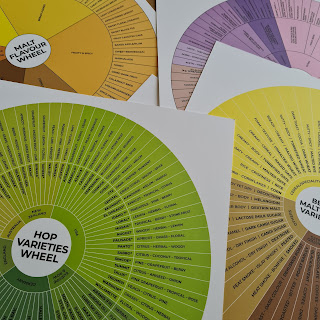 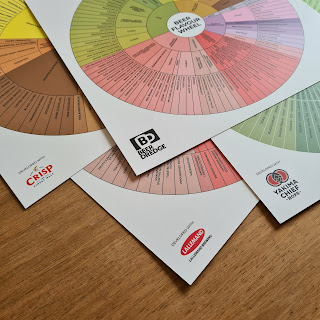 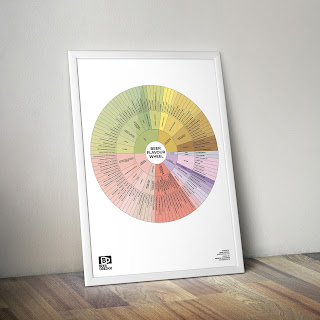 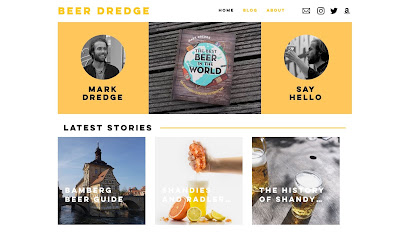 I've got a new website! Anything new will now be posted to www.beerdredge.com. You can also read more about my books, my work and there's an updated blog over there.

You can also see the new series of Beer Flavour Wheels!
Posted by Mark Dredge 0 comments