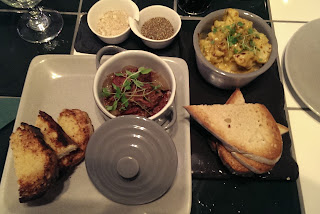 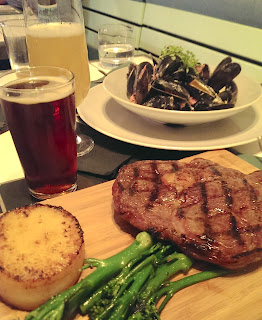 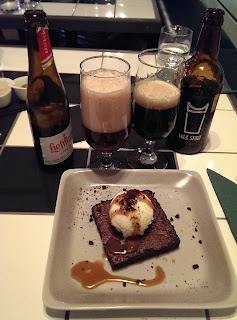 Wahleeah is the first restaurant in the world to focus so completely on beer cooking. This could be seen as a gimmick, a Cereal Café for beer nerds, but Wahleeah really is way more than just cooking with beer. Surprisingly more. You should go.
Posted by Mark Dredge